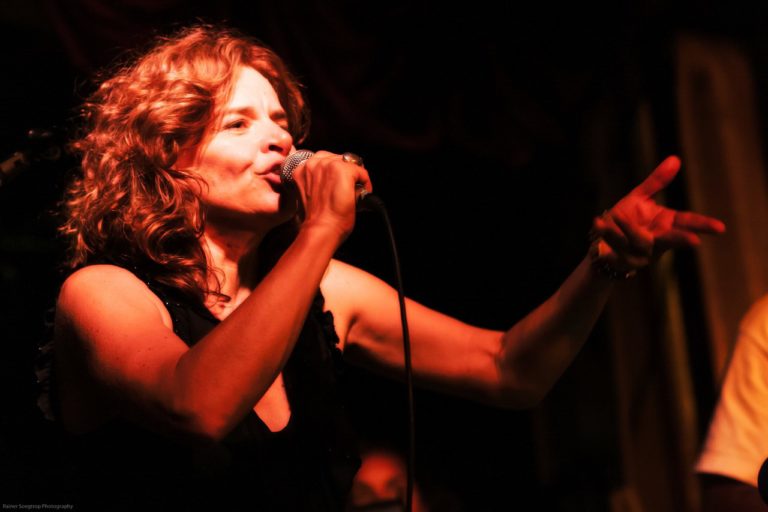 SoundCrowd is participating in two Guinness World Record attempts!  We will be leading candidates in a singing of “O Canada” in an attempt to break the record of “Most nationalities singing a national anthem,” and backing up vocal group Retrocity and Lorraine Segato of “Parachute Club” fame as they lead candidates in the second record attempt of “Most nationalities singing a pop song.”

The event will take place at 1:00pm in Toronto’s historic Distillery District.

Performances by various vocal groups will be taking place all afternoon post-record attempt, with SoundCrowd capping off the day again at 5pm with a special set all to ourselves!